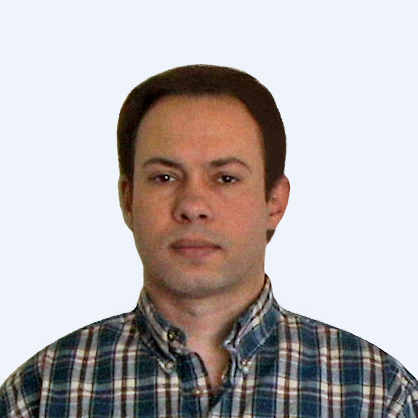 Dr. Mohamed Aly is an Associate Professor in the Department of Geosciences and affiliate faculty with the Center for Advanced Spatial Technologies (CAST), the Arkansas Center for Space and Planetary Sciences, and the Environmental Dynamics (ENDY) Program at the University of Arkansas. Dr. Aly’s research interests include Synthetic Aperture Radar Interferometry (InSAR), digital image processing, Global Positioning System (GPS), Geographic Information Systems (GIS), crustal deformation modeling, and geohazard assessment. As a geoscientist, he integrates geospatial technologies to assess, monitor, and model geothermal processes and geohazards such as active volcanoes, earthquakes, landslides, and ground subsidence. Dr. Aly is a principal investigator and co-investigator on proposals sponsored by the National Aeronautics and Space Administration (NASA), the United States Geological Survey (USGS), the European Space Agency (ESA), the German Space Agency (DLR), and the Japanese Space Agency (JAXA). He teaches radar remote sensing, GIS analysis and modeling, natural hazards, and general geology courses. In addition, he has a distinguished record of service and contribution to both the professional and the local communities for many years. 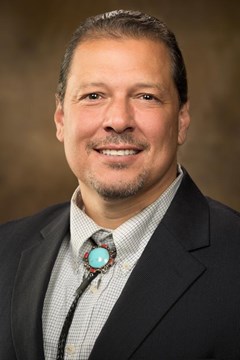 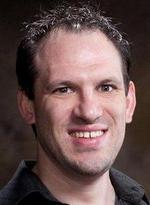 Dr. Chevrier is an Associate Research Professor at the Arkansas Center for Space and Planetary Sciences. His primary research interests include surface processes on Mars and icy bodies. 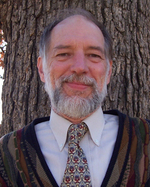 Dr. Dixon is a Professor of Geography in the Geosciences department at the University of Arkansas. His space research interests concern the geomorphology of Mars - gullies formation and the assembly of a digital remotely sensed imaging library based on the collection of Harold McDonald, a former member of faculty in the Geology department at the University of Arkansas. Other research projects are related to the physical geography of Arctic regions. He currently has two projects underway. One is in Swedish Lapland where he is looking at weathering and soil formation as it relates to potential climate change. The other project deals with the development of whaling subsistence economies in the western Arctic of North America as related to environmental change over the past two millennia. 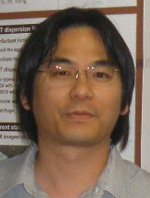 Dr. Huang is an Assistant Professor and AIAA Faculty Advisor in the department of Mechanical Engineering.  His research focuses on unsteady aerodynamics, pico/nano-satellites, and miniaturization sciences and technologies (MEMS/NEMS sensors and actuators) 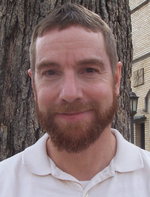 Dr. Ivey is an Associate Professor in the department of Biological Sciences at the University of Arkansas. Research in his laboratory deals with the biochemical and genetic mechanisms by which bacteria respond to their ionic environment. One focus is on alkaliphilic Bacillus species, which grow at pH 10.5 or higher. These bacteria simultaneously maintain a large reversed pH gradient and high internal ATP concentrations via the actions of sodium/proton antiporters and an unusual ATP synthase. In Dr. Ivey's laboratory, molecular genetic and biochemical techniques are used to characterize these two enzymatic processes. A second project involves the molecular characterization of ion transporters and other potential virulence determinants in the intestinal pathogen Clostridium difficile. Dr. Ivey and his colleagues are characterizing an unusual locus associated with peptide transport. In addition, they have identified, cloned, and sequenced a novel Clostridial cycloserine resistance determinant. 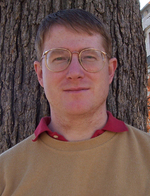 Dr. Daniel Kennefick is a Professor in the Department of Physics at the University of Arkansas. Dr. Kennefick's research falls in to two areas: the physics of gravitational waves and their sources and the history and sociology of Modern Physics. His physics research currently is focused on the modeling of gravitational waves from the inspiral of neutron stars and stellar-mass black holes into supermassive black holes; such as probably exist in the centers of galaxies. Dr. Kennefick is a member of the LISA International Science Team's Working Group 1. LISA is a proposed NASA-ESA mission to fly a gravitational wave detector in space. The group provided theoretical input to the mission's basic design parameters and mission specifications. Dr. Kennefick is also an editor of the Einstein Papers Project, based at Caltech, engaged in the publication of the collected works of Albert Einstein and the analysis of Einstein's research papers from the 1920s and 1930s. In recent years, he has conducted an extensive oral history and sociological study (over 100 interviews) of the field of gravitational wave physics. This field is expected in the next 10 years to inaugurate a new field of "gravitational wave astronomy." 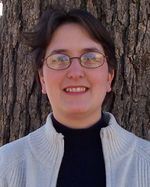 Dr. Julia Kennefick is an Associate Professor in the Department of Physics at the University of Arkansas. 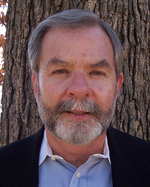 Dr. Kral is an Associate Professor of Microbiology in the Department of Biological Sciences at the University of Arkansas. Since 1992 he has been collaborating with Dr. Chris McKay of NASA Ames Research Center working with methanogenic microorganisms as possible life forms existing below the surface of Mars. His areas of research interest include streptococcal physiology and genetics, antibiotic and fluoride sensitivity and resistance, and space biology. Current research projects in his laboratory include analysis of the genetic and physiological bases of fluoride resistance in oral streptococci, nature of antibiotic resistance in bacteria, as well as a NASA project examining the survivability of certain bacterial species under conditions mimicking those on Mars. Dr. Kral has mentored six graduate and 25 undergraduate students on space-related research projects. Of these 31 students, 15 were female and two were minority. He will continue to mentor students and participate in teaching graduate-level courses in the program. Dr. Krall has been an invited speaker at NASA’s Kennedy Space Center in 2001 and the American Geophysical Union annual meeting in 2000. He has also done numerous presentations on space-related research at the American Society for Microbiology annual meetings (1995-2001) and the International Society for the Study of Origins of Life meeting in 1999. 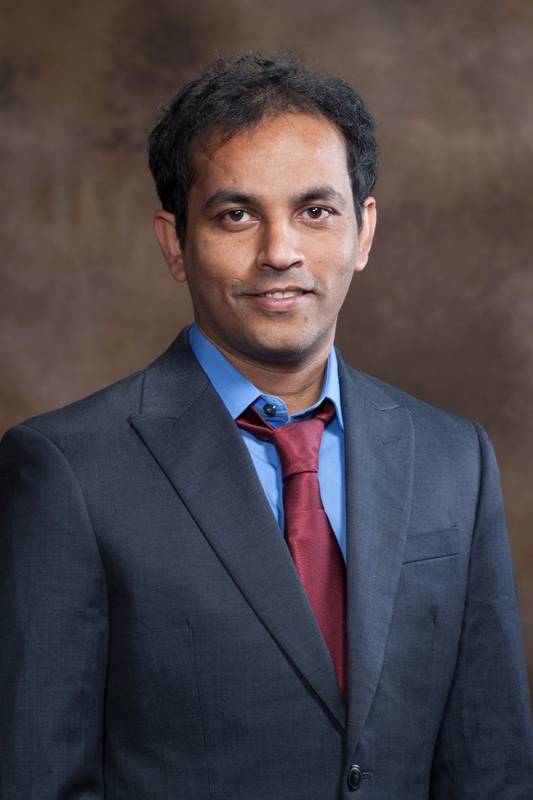 Dr. Kumar is an Assistant Professor in the Physics Department at the University of Arkansas. Kumar’s research lab at the U of A lab combines experiments, modeling and theory to understand adaptive evolution of living systems to the extremes of physical and chemical conditions such as temperature and pressure, among other things. 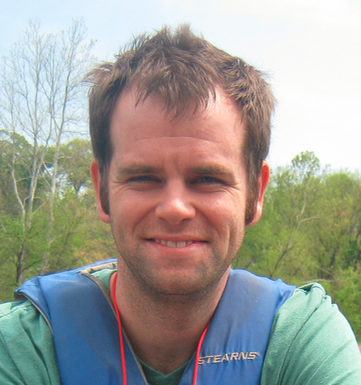 Dr. Lehmer is an Associate Professor in the Physics Department at the University of Arkansas. Dr. Lehmer's research interests include extragalactic multi-wavelength surveys of normal and active galaxies; the formation and evolution of X-ray binary and compact object populations in galaxies; and the coevolution of galaxies and their central supermassive black holes. He is focused on constructing a comprehensive picture for how and why the X-ray emission from galaxies has changed throughout the history of the Universe.

Dr. Lessner is a Professor in the Department of Biological Sciences at the University of Arkansas. Dr. Lessner's research is focused on the physiology, genetics and biochemistry of the strictly anaerobic methane-producing archaea (methanogens). Current research projects are focused on understanding factors involved in the oxidative stress response of methanogens, using Methanosarcina acetivornas as a model. Several projects involve proteins that function in iron-sulfur cluster binding, biogenesis, and repair. One project currently funded by NASA and NSF is focused on understanding the role of iron-sulfur cluster in RNA polymerase, the enzyme that carries out transcription in all cells. A second project is focused on elucidating the function of thioredoxins (disulfide oxidoreductases) in methanogens, and is currently funded by the Arkansas Biosciences Institute. A third project is focused on identifying proteins involved in iron-sulfur cluster biogenesis in methanogens. Results from these projects have implications in understanding the origins and evolution of life.

Dr. Mantooth is a Professor in the Electrical Engineering department at the University of Arkansas. His current research includes mixed-signal circuit and system design, as well as modeling semiconductor devices, analog circuits and systems, mixed-signal circuits and systems, and mixed-technology systems (electro-thermal and electro-mechanical). He is also interested in CAD tools for modeling and design of the above areas. 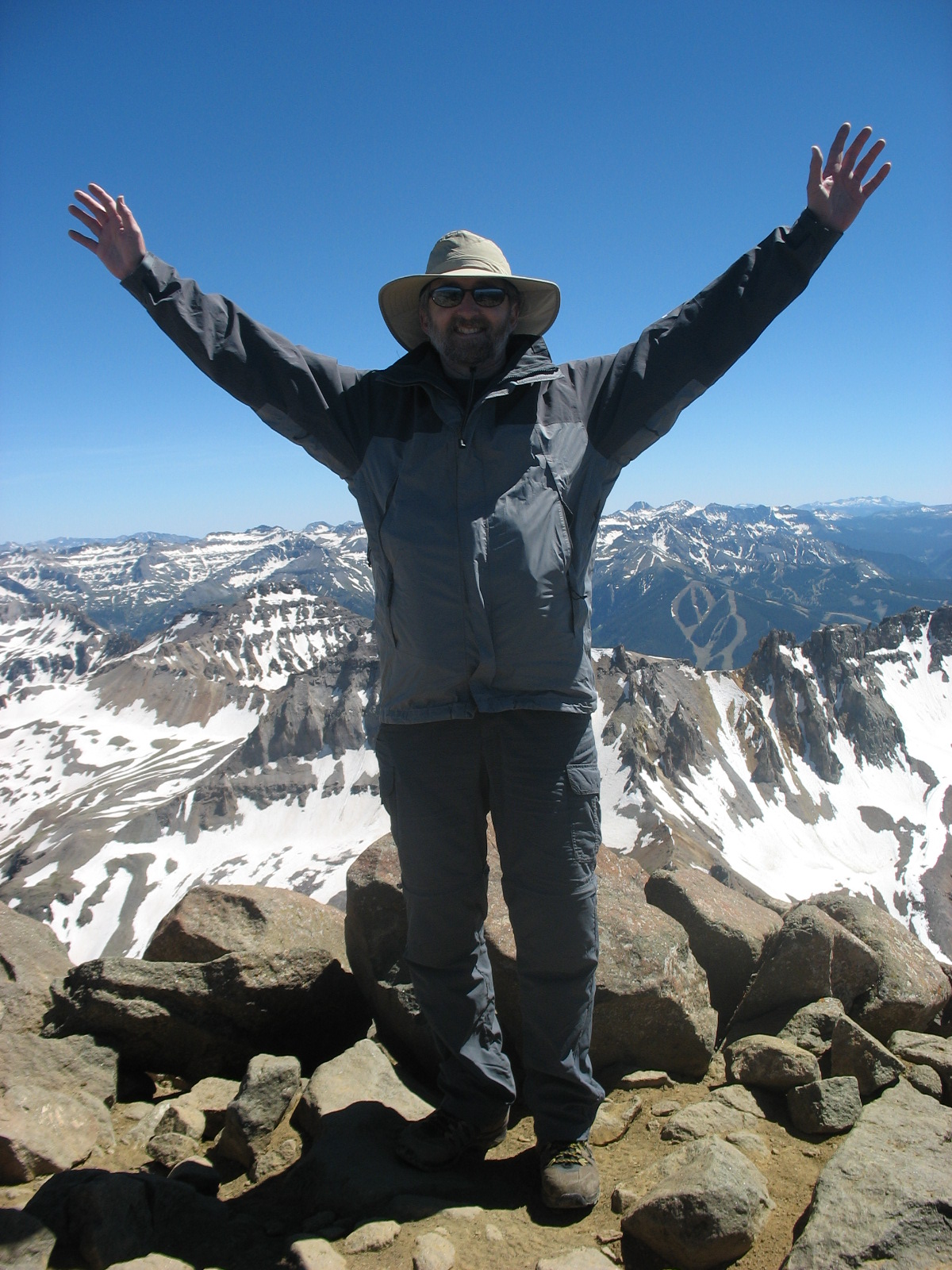 Dr. Potra specializes in economic ore geology and radiogenic isotope geochemistry. My research interests focus mainly on constraining the origin of metals in ore deposits and on large-scale tectonic reconstructions using radiogenic isotope methods (Pb, Sr, and Nd). My research emphasizes isotopic studies of strategic mineral deposits and enhances understanding of their geochemistry and tectonic framework. My PhD research examined the Guerrero composite terrane of west-central Mexico, a region with a variety of world-class mineral deposits that produce numerous economically important metals such as silver, gold, lead, zinc, copper, and iron. From a tectonic standpoint, the region is interesting because there is debate regarding the paleogeographic evolution of the Guerrero terrane. Strontium, Pb and Nd radionuclides are powerful isotopic tracers that enable a better understanding of the tectonic history of this region and evaluation of the possible sources of its crustal rocks. 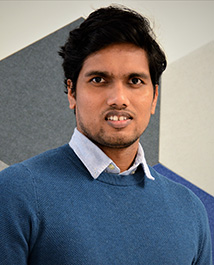 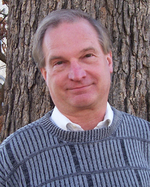 Dr. Roe served as Center Director for 10 years and continues to serve as Director of the graduate degree programs. He is an Associate Professor in the Department of Mechanical Engineering. He has specific interests in propulsion, planetary surface processes, laboratory simulations, and associated instrumentation. He served as Chairman of the Deployment Subcommittee of the AIAA Working Group on Gossamer and Inflatable Structures for Space Applications, and served as an Associate Editor of Gossamer Spacecraft: Membrane and Inflatable Structures Technology for Space Applications. He has received Summer Faculty Fellowships to work four summers with the Advanced Propulsion Division of Wright Labs, and two summers with the Advanced Propulsion Group of JPL. He did the conceptual design of the reaction-based inflation system for the 25-meter-diameter antenna for the proposed ARISE radio astronomy spacecraft and the Touch-and-Go sampler for the proposed Hera asteroid sample return mission. Dr. Roe mentors and teaches graduate-level courses to students in the program. 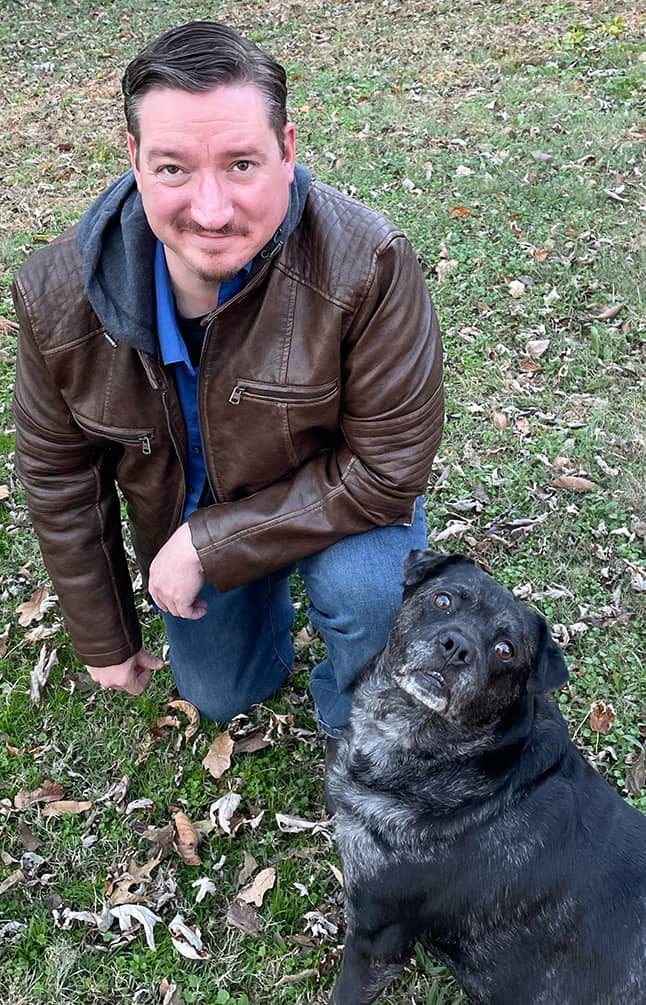 Greg is a retired Explosive Ordnance Disposal Technician for the U.S. Military and U.S. Secret Service. Currently serving as the lab manager at the W.M. Keck Laboratory. Primary duties entail ensuring a safe environment for anyone working in the lab and providing as much support as possible to students and faculty through administrative and hands-on means. 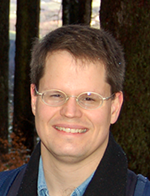 Dr. Jason A. Tullis is a Professor of Geography specializing in remote sensing and GIScience at University of Arkansas; he is a member of the Department of Geosciences and is affiliated with the Center for Advanced Spatial Technologies (CAST); his research interests focus on remote sensing-assisted decision support in North and Central American biogeography and functional landscape health; Dr. Tullis’ research addresses three overlapping areas within this domain, including 1) management of spatial scale, 2) integration of multi-source remote sensor, in situ, and ancillary data, and 3) forest biophysical remote sensing.